Encounter the Arctic’s deadliest creatures in an epic struggle for survival in Cabela’s Survival: Shadows of Katmai. Packed with the game-changing Top Shot Elite controller, gamers will face non-stop challenges and the ride of a lifetime through the daunting Alaskan wilderness in an effort to complete a mysterious mission.

Witness the drama unfold as players take the role of bush pilot Logan James after he survives a horrific plane crash that leaves him in a remote corner of the Alaskan high country. Injured, isolated and in the middle of a hostile wilderness, Logan is cut off from all hope of rescue and it’s up to players to guide him to safety in his epic battle against deadly predators and the frigid elements of nature.

With nothing but firearms and gear scavenged along the way, players will trek through a variety of hostile environments that include mountain peaks, icy cliff side trails, dense forests, frozen rivers and huge uncharted caverns. In order to stay alive in such harsh terrain, players will have to keep their wits about them and use all their survival skills. Every step might be their last as avalanches and snowstorms are compounded with dangerous predators that want nothing more than to eat them for dinner. As if that isn’t enough to worry about, starvation is an ever looming problem. Survive, evade, and hunt through one of the most remarkable adventures ever to be released under the Cabela’s brand. 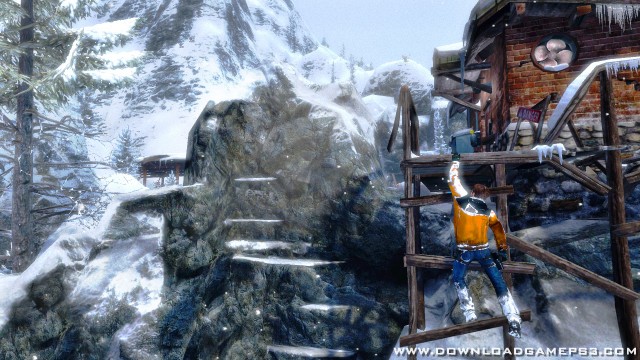 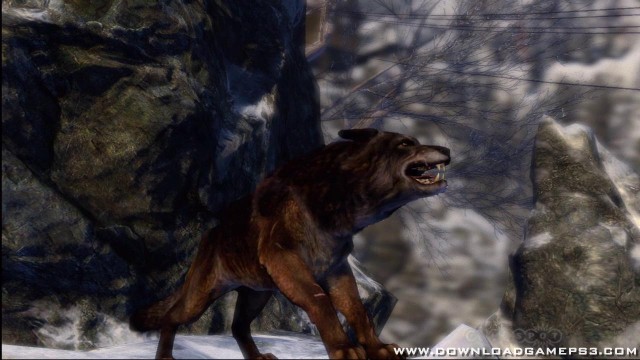 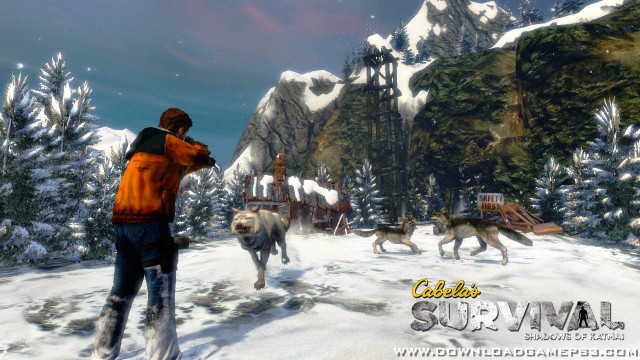