Dissidia Final Fantasy NT Deluxe Edition is an Action game, developed by Team Ninja and published by Square Enix, which was released in Japan in 2018.

The Season Pass includes the following:

– Access to six characters not in the base game, along with their default weapons and costumes
– Two colour variations of each of those characters’ default costumes
– Two additional weapons for the above characters
– Digital Mini-Soundtrack 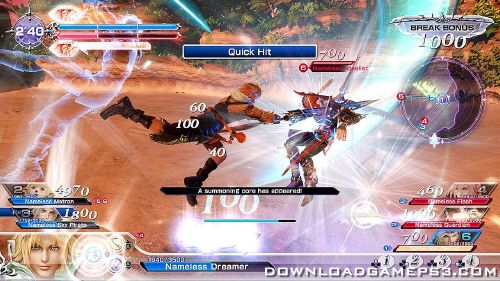 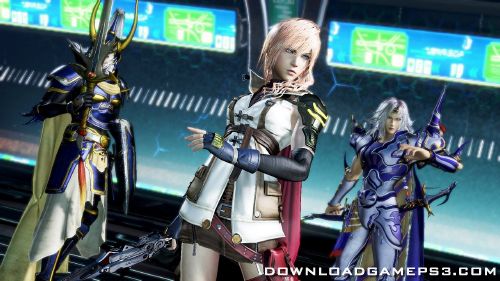 MEGA link for the Update 1.35 is down reupload plz whenever you can Admin….thanx in advance