Don’t let the name fool you, despite the 2, this is a completely standalone experience featuring new characters, an expansive world, unlimited building combinations, and a storyline that’s sure to satisfy long-time fans and newcomers alike!

Embark on an epic journey and became the master Builder! Customized your character and set off to revive a forsaken world alongside a mysterious companion named Malroth. Then, take your builder online and join your friends to collaborate and create something truly magnificent.

STORY
The evil Children of Hargon are determined to eradicate all creators and have outlawed the building, cooking, and creation of all things. To spread their destructive dogma, the calamitous cult captures the builders of the world. All hope seems to be lost until you, a young apprentice builder, manage to escape from the clutches of evil.

After washing up on the shores of the deserted Isle of Awakening, you encounter the spirited Malroth, a mysterious youth with no memory of his past. With the help of your fearless new friend, you embark on a grand adventure to gather the skills required to become a full-fledged builder, but the road you build is paved with peril. Only you can defeat the Children of Hargon, uncover the secrets of Malroth’s past, and unravel the riddles of this mysterious land.

KEY FEATURES
* Block-building RPG Prove yourself as a Builder and a Warrior, help the people of the realm to rebuild their destroyed lands. The more you help the more you’ll receive hearts and recognition. Prepare for a cure of creativity and friendliness!
* Creative open-world Construct big structures in this fantasy block world with a large variety of options.
* Explore, gather, and craft Each island contains its own set of unique materials to help you grow, craft, and cook new creations. Along the way you’ll improve your skills and grow as a builder as you learn new recipes and blueprints.
* Battle fearsome foes alongside your partner Accompanying you on your quest is the mysterious Malroth, an aggressive amnesiac with a fondness for fighting foes. His powerful attacks and skills on the battlefield are truly indispensable!
* Dash, swim, and glide across an expansive world Run across open fields and explore charming villages, treacherous mines, and spectacular castles. Dive into the watery depths to discover hidden treasures, climb the highest mountain to catch the sunset, and glide home to rest up for your next day of adventure.
* Plant, water, and grow! Work together with your villagers to till soil, plants seeds, and raise a multitude of crops. Be sure to customize the way you build your fields to support the kind of crops you’re growing. Harvest anything from the humble cabbage to sweet sugar canes!
* Design and Build with Friends Online Big projects require big help! Up to 4 players can team up online to build anything you can imagine on the sandbox Isle of Awakening. 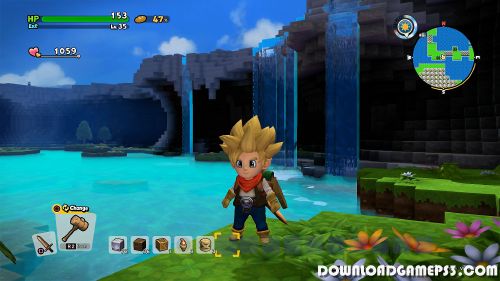 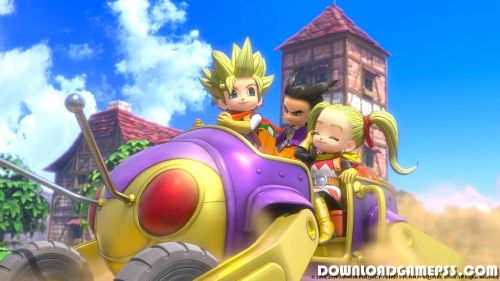 MEGA link would be much appreciated
thanx in advance

كيف نحملها على ps4
How to downlod on ps4

Don’t be so damn lazy. Search on Google!!!

Thank you so much, youre the best guys!!

Finaly my waiting is over thx african, here is the link for 5.05. thanks
https://www89.zippyshare.com/v/5oaH5mxT/file.html

WOW… Thank you so much for the game