Frag like its 1996 this time with even more asses to kick! Join the worlds greatest action hero in Duke Nukem 3D: 20th Anniversary World Tour as he saves Earth once again, kicking alien ass and saving babes across the globe along the way. 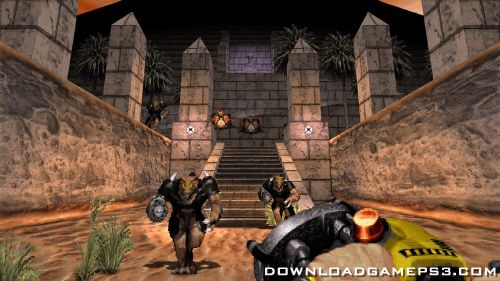 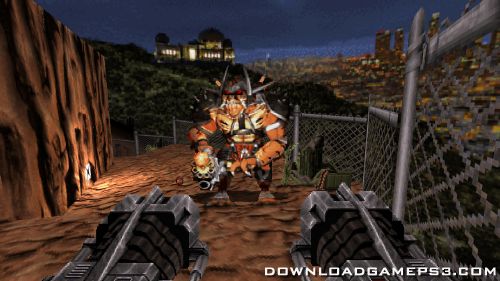