Grand Theft Auto Episodes from Liberty City delivers two games based on the world of Liberty City. Both games — The Lost & Damned and The Ballad of Gay Tony — offer expansive, story-based experiences inside this wild and dangerous city. The package does not require a copy of the original Grand Theft Auto IV to play.

THE LOST AND DAMNED — Johnny is a veteran member of The Lost, a notorious biker gang. Johnny has been creating business opportunities for The Lost in Liberty City, but his first loyalty must be to the patch he wears on his back and to Billy Grey, the club’s President. However, when Billy returns from rehab hell-bent on bloodshed and debauchery, Johnny finds himself in the middle of a vicious turf war with rival gangs for control of a city torn apart by violence and corruption. Can the brotherhood survive?

THE BALLAD OF GAY TONY — Grand Theft Auto IV’s second downloadable episode injects Liberty City with an overdose of guns, glitz, and grime. As Luis Lopez, part-time hoodlum and full-time assistant to legendary nightclub impresario Tony Prince (aka “Gay Tony”), players will struggle with the competing loyalties of family and friends, and with the uncertainty about who is real and who is fake in a world in which everyone has a price. 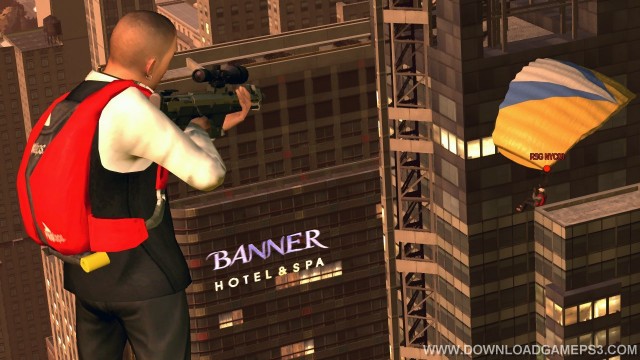 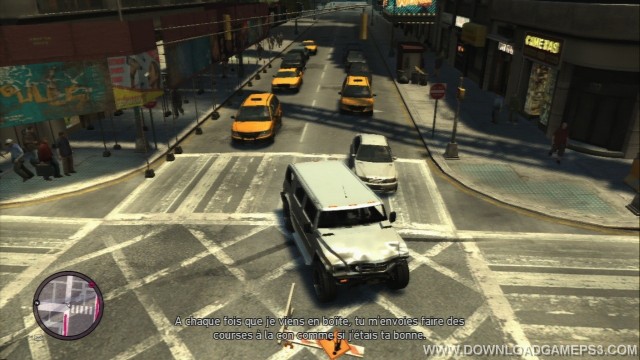 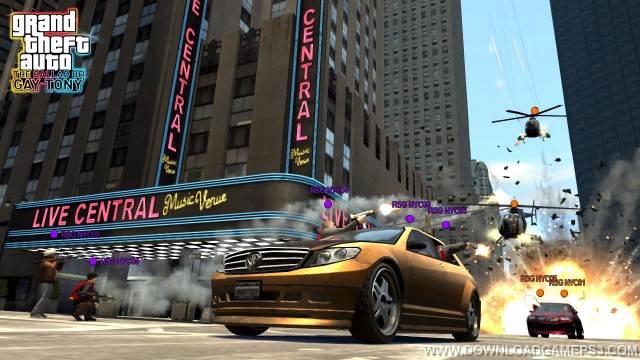 Ok to fix the loading screen problem there are some things to do..
First you have to copy your game to your internal HDD than via Multiman press tringle and create iso, this is going to make a copy of the game but in an iso format on the HDD/PS3ISO (this is only if you had it on folder format) then you need an internet conection and load the game from multiman and on the ps3 menu press tringle on the game and update it. REALY IMPORTANT PART!! if you lunched the game before go to the game data foder on the xmb and delete the corrupted file of GTA eflc, next disable your internet conection ad lunch the iso from multy man, if you did eveything right the game will lunch and after you select the lost and damned or the ballad of gay tony in the loading screen a loading bar will apear just wait for the game to install and it will be ready to play

The game DON’T WORK PLEASE ANY HELP!! THE GAME STUCK IN LOADING SCREEN

Can i play this without downloading the actual game ??

If you mean that you dont need GTA IV then yes

use tool “jdownload2” redownload this file => unrar with tool “winrar” , all work ok

Can’t convert to iso and can’t copy to internal, i tried all the links. Tried playing it fr usb but the loading does not end for both TLAD and TBOGT and it restarts my console. Using hen 4.85

Loaded the game through my usb, it installed completely but the loading takes forever so i tried the bd mirror but it still stuck on loading screen so i tried creating an ISO but the process was stuck on 0%. I’m currently using Hen 4.85 . Everything you guys suggested doesn’t work.

Also, i can’t copy the game from usb to internal hdd, it stops when reaching 90%

We need a 1file link

Make a 1File link and make sure the game has it’s correct files…I got stuck on loading screen and yeah. 1File

Tried enabling Bd mirror and internal, but it still stuck on loading screen, both TLAD and gay tony.

Why did you upload a game it is not working?

it work for me
you use link ?
info your error ?

how to fix the infinty loading screen? i already enable Bd mirror and internal

it work for me
info your error ?

can someone help me how to install this DLC?

This isn’t a DLC, it’s a separate game from liberty city stories or other.

How do I install the ISO via multiman??

paste the iso to ps3 iso in file manager!

Go to setting and enable BD mirror and internal, works for me.

it safe, it work for me

For those who have that problem just load the game from USB or convert the game to .iso

If you want to load mods to the game they only work if the game loads from a USB.