Join Spider-Man, Wolverine, Iron Man, and Blade on four pinball tables powered by the dazzling Pinball FX 2 engine. Use your pinball wizardry to save the world from the most notorious super villains, and relive the greatest moments of the classic Marvel Universe in an epic pinball adventure!

Spider-Man Table: The likeable wallcrawler battles some of his most fiendish nemeses in a table featuring wacky ramps and super-fast gameplay. Battle Doctor Octopus, Green Goblin and Mysterio in this Spider-Man adventure.

Wolverine Table: Keeping Wolverine’s feral instincts under control is hard enough, but mix in killjoys like Silver Samurai, Sabertooth and Sentinel and you are in for serious carnage. Are you ready for one heck of a pinball ride, bub?

Blade Table: Deep in the darkest alleyways of New York, a new menace is rising. Blade returns to find Deacon Frost back and stronger than ever, at the head of an entire army of undead. Will Blade, aided by his old comrade Hannibal, be able to stem the tide and discover the reason for their sudden appearance? Find out on this exciting new pinball table! 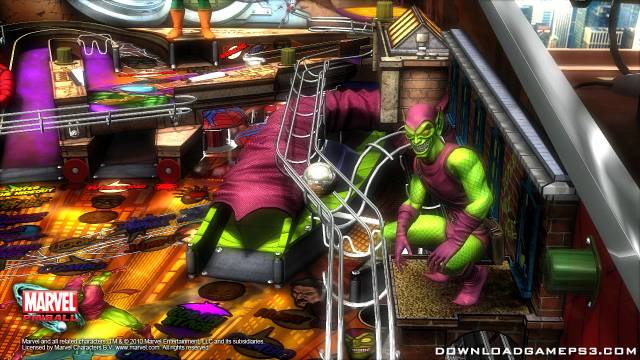 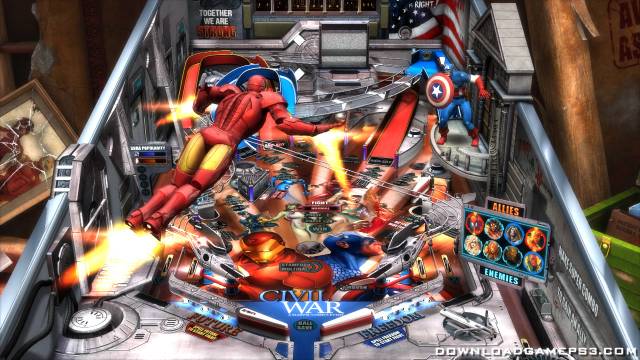