Michael Jackson, one of the most widely beloved entertainers and the most popular global icons of all time, leaves an indelible imprint on popular music and culture. During his extraordinary career Jackson sold an estimated 750 million records worldwide, released 13 No.1 singles and became one of a handful of artists to be inducted twice into the Rock and Roll Hall of Fame. He won 13 Grammy Awards and received the American Music Award’s Artist of the Century Award. His album “Thriller” is the world’s best-selling album of all time with more than 110 million copies sold. 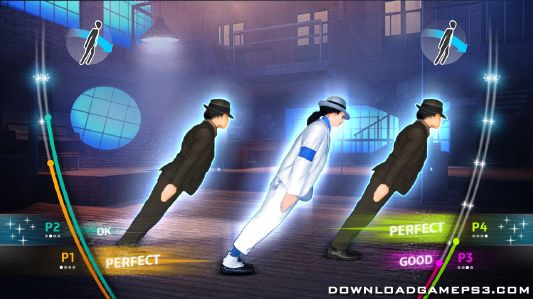 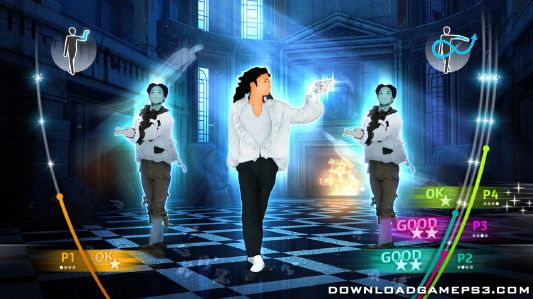 I installed the game. But upon opening the game it goes past the intro screen, and has been loading for about 15min now. Is this normal.

BLES01135.part07.rar on the mega server is giving me a download error

It is only this file. Everything else downloaded
It downloads 35 MB and then gets stuck

Same here, Everythink else downloaded but the part7 I can’t download… Can you share this part in other link?

? i can get to the song menu but when i play its black scrren, why?

how to setup game

psp
Author
Reply to  hòa an

its de special edition with “Another Part Of Me” or normal edition?

Normal Edition, you know if you find special edition tell me pls

Did you find the issue with another part of me?

Did you find the issue with another part of me?????

There is no issue is just that ´´another part of me´´ comes only in the walmart edition, sad but i didn´t manage to find it