DLC Content:
EXCLUSIVE COSTUME 5
– A new costume will be added for Naotora Ii.
– This unique costume will give a fresh look to every battlefield.
*How to use: Choose the character under “Select Character”, then choose “Change Costume”.
SPECIAL BACKGROUND MUSIC
– An additional music track “ikusa” will be added, and can be selected to play in battle.
*How to use: Select “Change music” at the battle preparation screen.

Samurai Warriors 4-II PSN + DLC is a hero-focused saga that casts a spotlight on the samurai that shaped the Sengoku era and tells their stories through 13 exciting new chapters. These chapters revolve around nine characters introduced in Samurai Warriors 4, three fan-favorites from previous titles, and a brand new addition to the samurai roster.

This game tells the tales left untold by “Samurai Warriors 4,” and from the point of view of the characters themselves, rather than the previous title’s focus on the various regions and clans of the time. Drawing upon some of the new characters introduced in “Samurai Warriors 4” as well as other popular characters, this title depicts the stories of these characters, enabling players to experience the untold stories behind the drama of the era.

In addition to the exhilarating battlefield gameplay that the series is known for, even more strategic elements have been added to make the gameplay more tactical than ever before. From Hyper Attacks being ineffective while in red zones to an increased emphasis on morale and improved AI patterns for enemy soldiers and officers, a greater focus on tactical gameplay has been added to all areas of the game.

Furthermore, the event scenes that are the backbone of the story, along with the background environments, camerawork and effects have increased the dramatic aspects of the game to allow for a story with even more passion and depth. 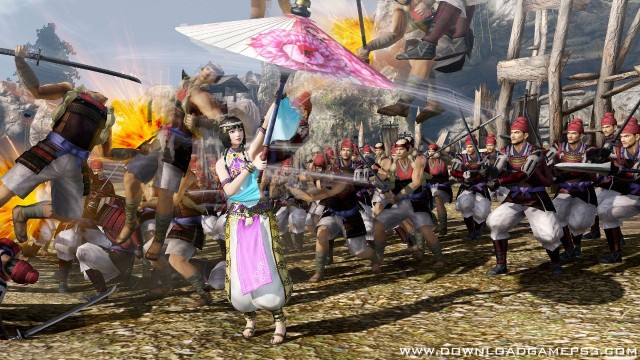 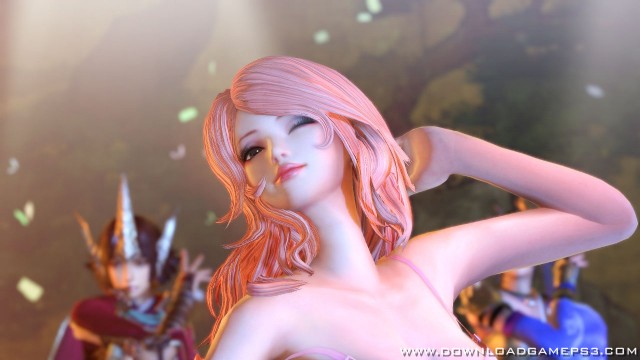 Link Fix 1File work for me
https://1fichier.com/?ivyb4xyf530l77byvvqi
if you can download it => use tool VPN

It keep show me expired even if I use VPN

All characters dlc weapons please and thank you

Can you add all weapons dlc please

what is the order to install the game and dlc?
is it, game > dlc fix then dlc?
or game > dlc then fix?

Make game folder please , pkg file to large 1 file 10GB ,or this file can be split ?

No need split , format you hdd/fd to NTFS or use FTP to transfer file via pc/laptop or your phone ( on youtube how do ), that’s work for me CFW 8.45 enjoy and thanks

one question where is the rap file please ??

can you upload the scenario pack dlc for the game?

How to install on HEN??

part 5 in google usa is 404 not found.please fix

Can you upload it to bluray for CFW? I already tried convert PKG files, it always fail

I need a rap file

Can i get rap file ?

Rap file to use reactpsn ?

use tool “jdownload” download all file google, after unrar with tool “winrar” , all work ok
or
you can download link Direct , it 1 file , no unrar

there are some part missing on google drive

are there game in folder