Capcom’s popular samurai action series Sengoku Basara (also known as Devil Kings), makes its first appearance on the PlayStation 3 computer entertainment system. Set during a tumultuous period of Japanese history, Sengoku Basara Samurai Heroes allows players to take up the swords of more than a dozen fierce samurai warriors in huge battles against hundreds of opponents. Players will be able to unlock playable characters, as well as supporting generals who will make it easier to command and lead armies with the ultimate goal of re-writing history to rule all of 16th century Japan. The action is fast-paced and stylish, taking combat cues from producer Hiroyuki Kobayashi’s other big series, Devil May Cry. In addition to an extensive single-player campaign, the PlayStation 3 edition also offers online co-op gameplay. 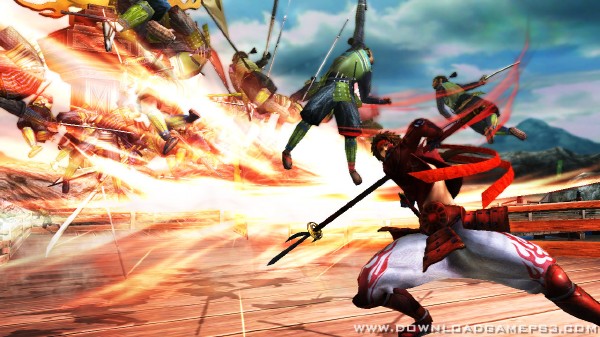 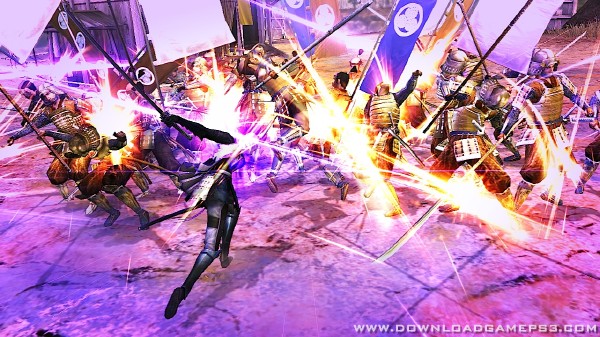 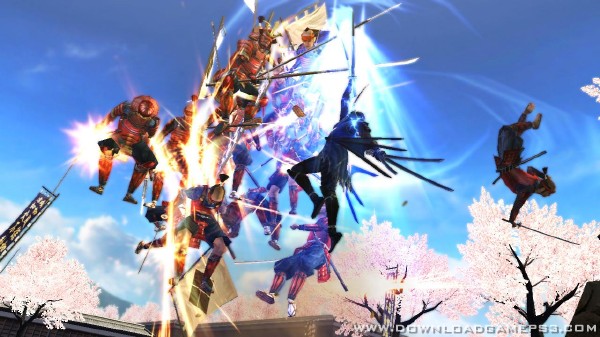 don’t download on mega guys, its wasting your time. PS3_DISC.SFB is missing so you can’t play the game

Do you have the Japanese Version?

part 2 is too big in size, can you change it again into part?

is the game from europe or north america?

what’s the point of the part 2?

I don’t understand, you can say more details

This game works in Hen?

I believe that game file is missing, my ps3 doesn’t even recognize the game

game work for me

how did you install the game help

is this game corrupt ?

it work for me

Oopsie, now its right. My bad

how did you made it work bro :O?

Is the game works? Mine isn’t showed up with multiman, I already copy all the files to GAMES folder. And I already checked it with winrar test archieve, nothing’s wrong with the files. But when I try to start the game with irishman, it say the disc are corrupt

This is split first or copy directly

please reupload gdrive part, two link much longer…
help me brother, you are the best…

after extracting all files still did not read by the console, help please

Now how do I install it??